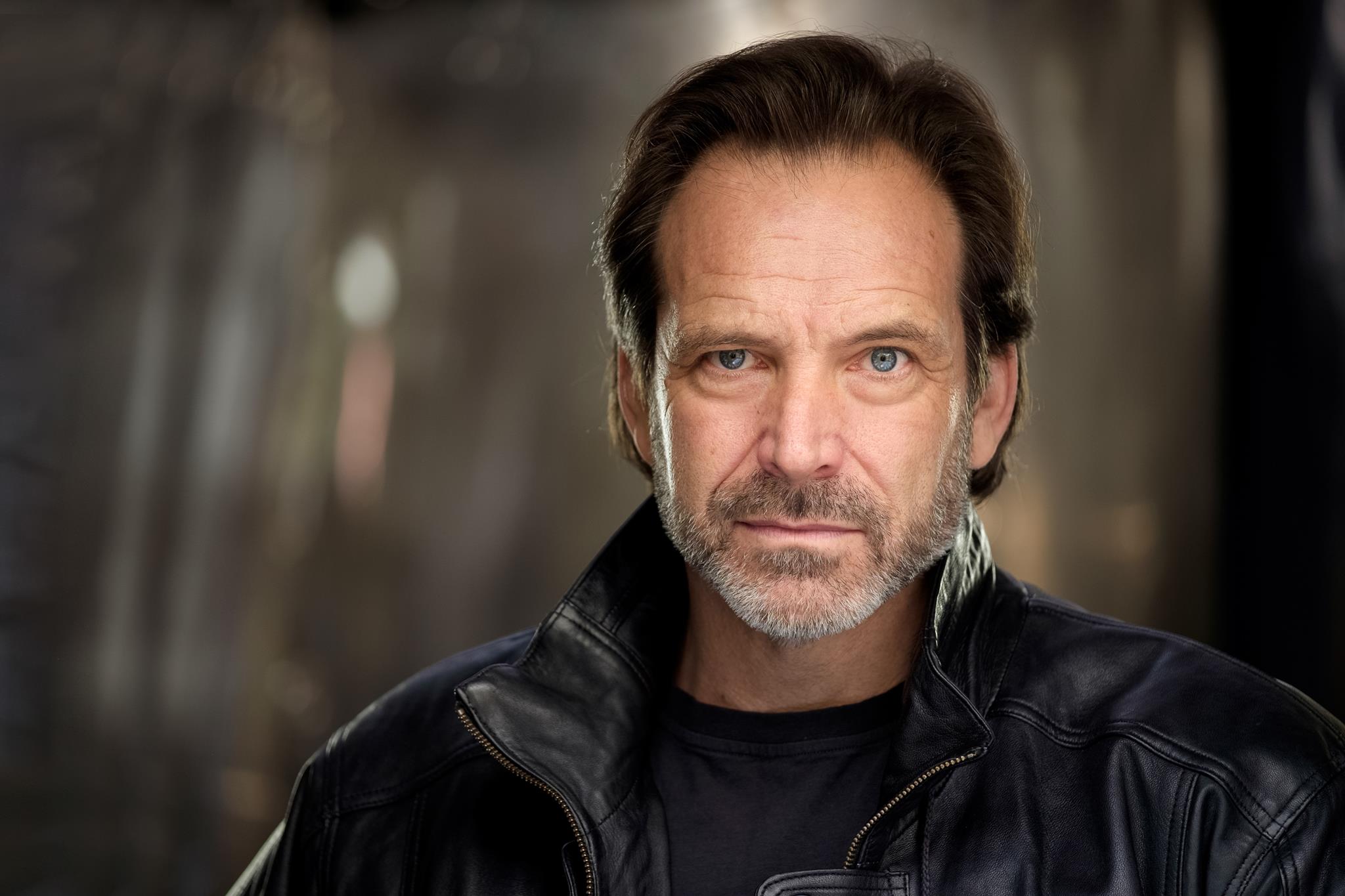 A screen and stage Actor of 35 year's experience both sides of the Atlantic. Former CEO and co-founder of three US based companies. Currently a London resident, having written a new book, he has returned to his Acting roots.

Today, with dual citizen status (USA & UK) at 55, Toby's undiminished energy and skill has gained him many new supporters.

"Bloody marvellous, the world is our Lobster, baby!"

Trained at The Drama Centre, London, Toby launched into the business in the 80’s. Breaking out opportunity came when he was cast as young Casanova in the star-studded ABC TV production. He played the male lead in the hard-hitting BBC TV Drama Shalom Salaam (earning a nomination for MIP-TV series, Best Actor), and on stage: Algie in the Welsh National Theatre’s production of The Importance of Being Earnest & Charles Surface in School for Scandal. Enthusiastic UK public response to his becoming "The Yorkie Man" garnered him the accolade of  The Today Newspaper’s Most Eligible Bachelor, while the Mail on Sunday selected Toby as The Perfect Man. Whilst Toby kept busy with UK TV & Theater; German, Dutch, Italian, Spanish and French audiences responded positively to Toby's appearance in over 100 commercials made for mainland Europe. Popularity held across the Atlantic when playing Vladamir, in New York City to packed houses in Waiting For Godot.  In the US, Toby accepted roles in such acclaimed series as ER, Providence, and Lords of the Mafia.

In 2003, Toby took a break from acting to push boundaries in the then-nascent American renewable energy market. Returning with a vigor in 2015, dedicating his time to support up-and-coming filmmakers for fun. Amongst the twenty projects he jumped on board; The Question earned a Reed Award "judges special commendation" & Grounded achieved major film festival selection. Toby loved making geek history too, in Tobias Webber's feature Night Shift - the world's first audience-directed interactive Film.  He's been working with the absurdist writer, Max Wilkinson on audience testing and developing Ghost Fruit (now set for full production in 2019)

Exited by the massive increase in high-quality scripted drama and comedy productions, Toby's passion for acting and the magic of storytelling has reignited.

- Is attached to a bittersweet sit-com Game Plan, modern social absurdity caused by a hapless middle age executive (Toby Rolt)'s ego, turns an impersonal corporate downsize, personal; as he tries desperately to keep up appearances for his family.  Steele & Coe.

- Is producing a medical-research documentary on the groundbreaking work of RAFT(Reconstruction of Appearance and Function Trust) with acclaimed director George Hencken.

Available for screen, stage and voiceover work, Toby Rolt can be contacted through his agent Deborah Shaw, at Kismet Gold Managment. Demo voiceovers, headshots and showreels are available below. 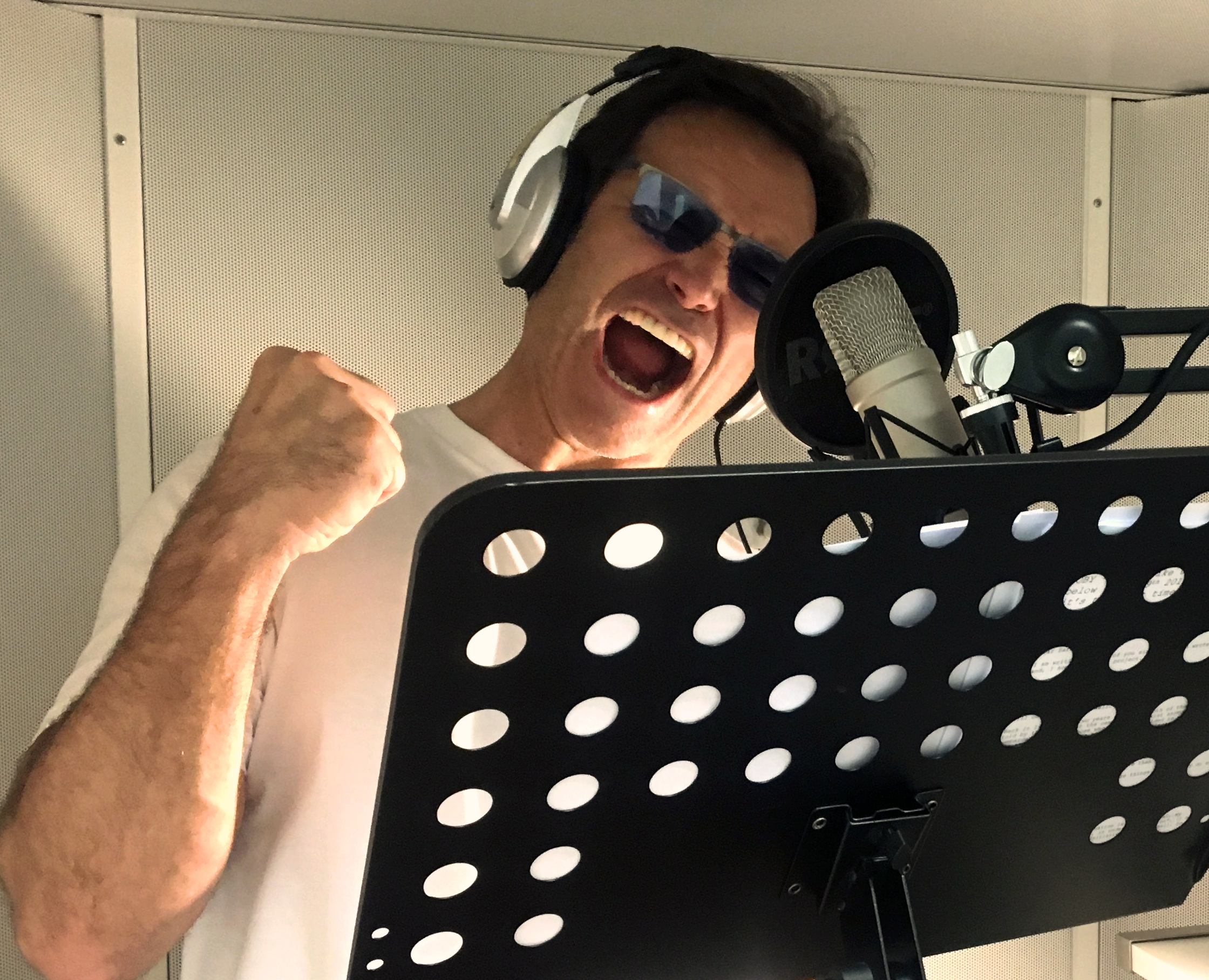 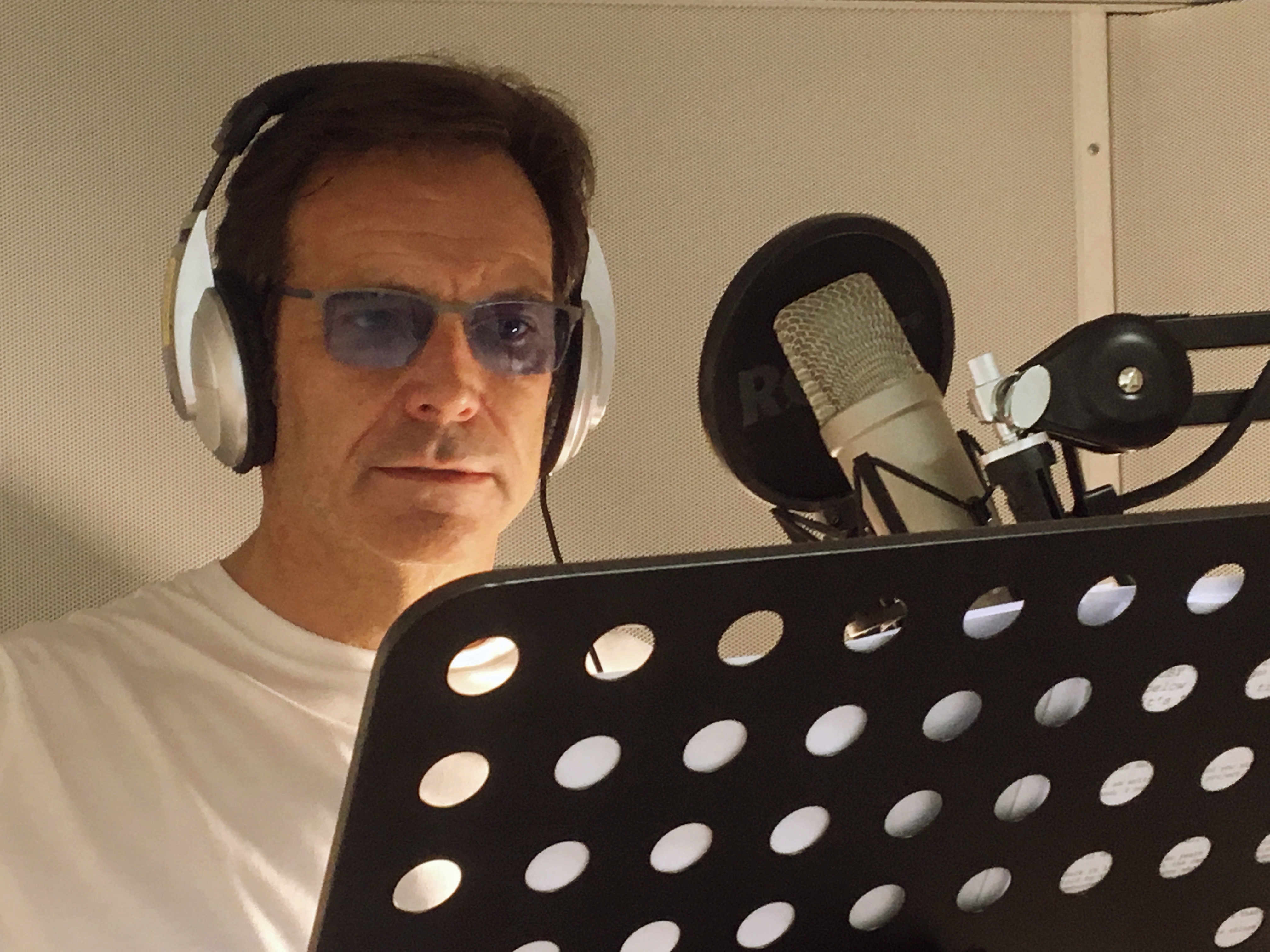 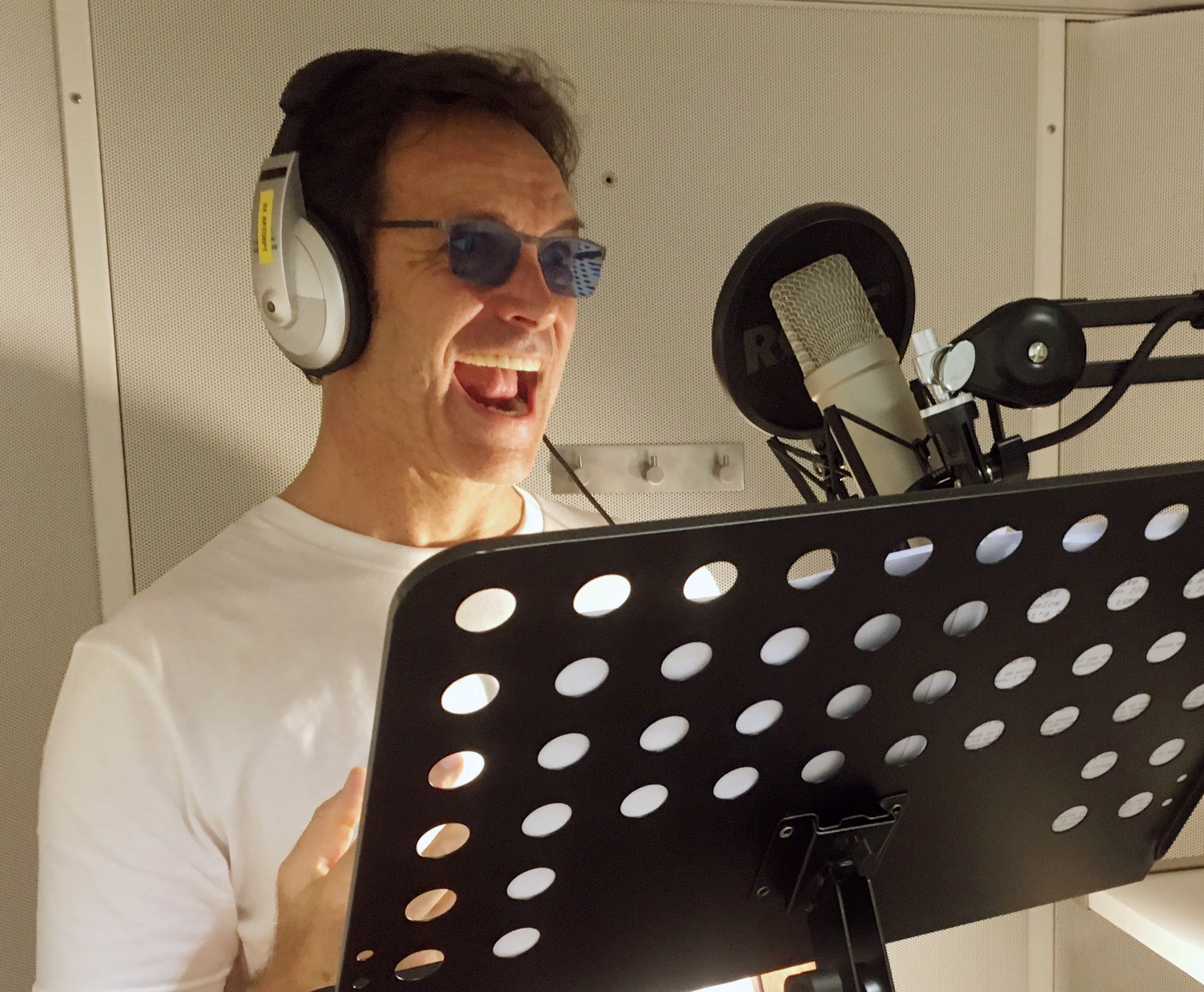 Recent work, as well as some old favourites from the 80's and 90's.